Exclusive and beautiful homes, condos and spacious townhouses can be found in the breathtaking Empire Canyon and Flagstaff Mountain region of the Deer Valley Resort. Take a look at the original design of local real estate, built to be modern and functional, while maintaining an attractive look. 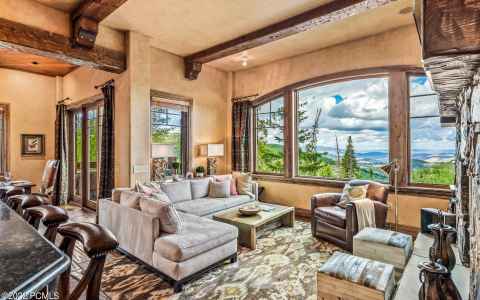 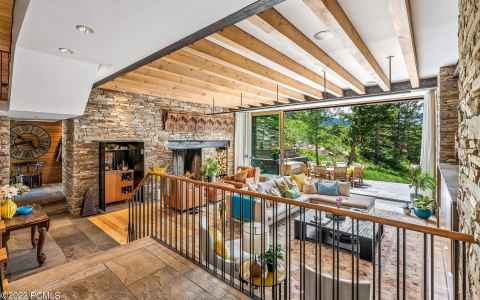 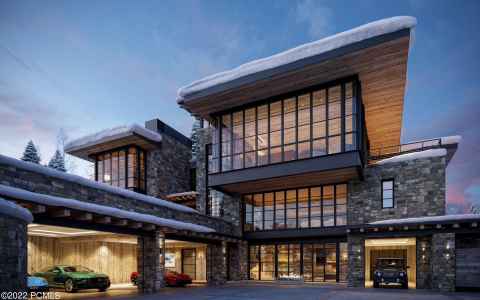 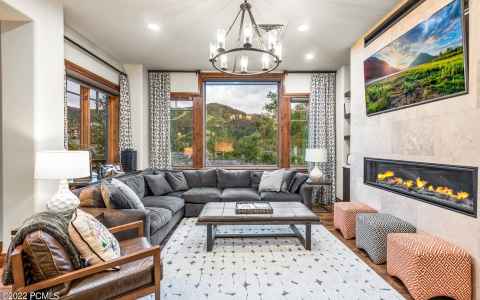 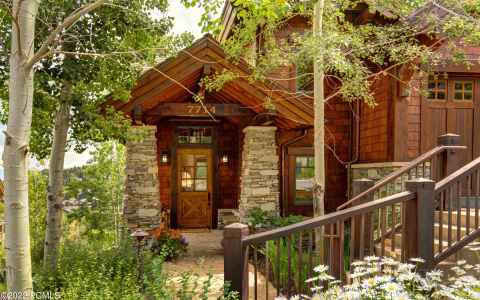